Harrison Ford’s second film of 1988 was his first romantic comedy, Working Girl, directed by Mike Nichols and the topic of today's episode. Tease your hair and dance in your underwear as Co-hosts Rachel and Lauren cover topics such as New York (then and now), women's rights (then and now), Mike Nichols's comic pedigree and the million-and-one actors in the film before they were stars - maybe even a few you never noticed. Additionally, Lauren’s personal stories of meeting two players involved in the film, and Rachel and Lauren recap Carrie Fisher’s book signing in NYC.

If you like the show please thank us and review/rate us on iTunes. It helps people find the show and helps us continue the show. You can also help us with the show by donating on our website.

Read More: on Nichols and May
Vanity Fair 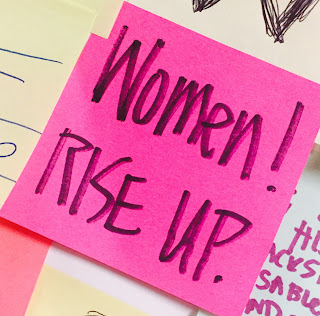 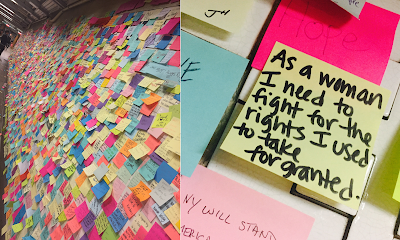