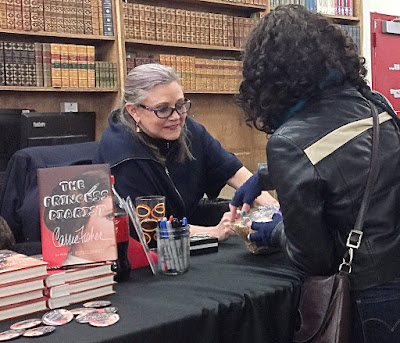 “So it’s not what you’re given, it’s how you take it.” Carrie Fisher. Lauren and Rachel try to say goodbye to Carrie Fisher with personal stories, letters from listeners, and a brief sit-down with one of Carrie's co-stars. Lauren briefly chats with Maria Thayer (Tru TV's Those Who Can't, The Mindy Project, Forgetting Sarah Marshall) who played Carrie's daughter in the TV Movie, Romancing The Bride (2005). Big thanks to Maria and the lovely, brave people who sent us their stories and memories of Carrie's influence as a mental health and addiction advocate.

Bright Lights, a documentary about Carrie and her mother Debbie, is currently on HBO and HBOGO.

“Carrie was one-of-a-kind…brilliant, original. Funny and emotionally fearless. She lived her life, bravely. We will miss her."
Harrison Ford

"Carrie also defined the female hero of our age over a generation ago. Her groundbreaking role as Princess Leia served as an inspiration of power and confidence for young girls everywhere. We will miss her dearly."
Kathleen Kennedy

GALLERY/ VIDEO
: Check out more of our pictures of Carrie over the last year with the Podcast

A listener letter about Carrie cut for time. 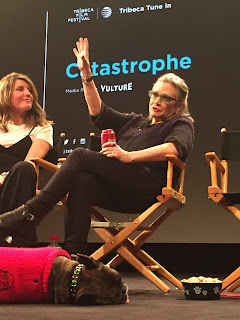 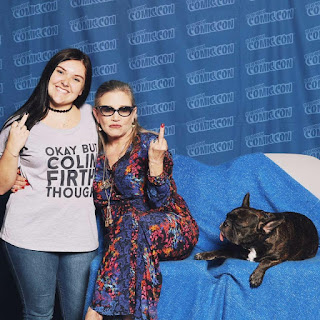