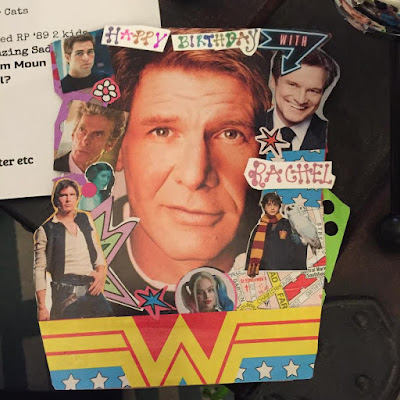 Rachel and Lauren share their thoughts on the 1988 thriller Frantic, just in time for some post-US Election hangover. Topics include: director Roman Polanski and whether one can separate an artist's personal life from the art itself; another way Harrison almost accidentally killed himself; and more roles Ford turned down from 1986-1987. Additionally, there are a few updates from past episodes, Harrison’s acting, a little history lesson about communication via 1987 technology, and Lauren debunks plot holes in the end of the film. Oh, it’s also co-host Rachel’s birthday episode, so join us for this pre-election-recorded episode with some punch-drunk musings. 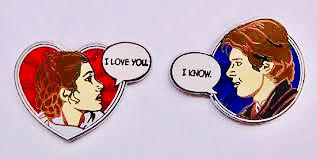 Example of a Telex 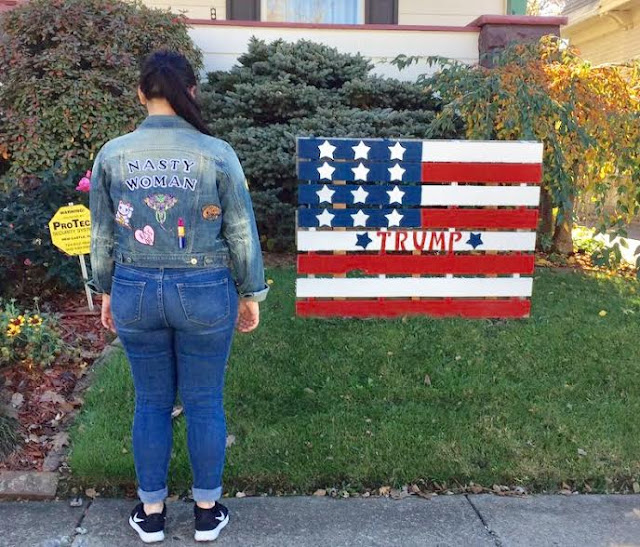