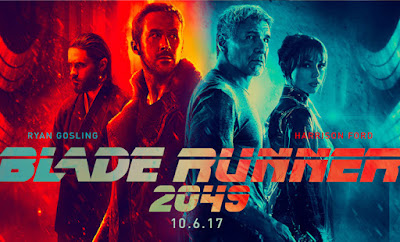 Episode 51: Deja-Vu All Over Again


Rachel and Lauren chat about the final film on Harrison’s current resume ... "Blade Runner 2049”! Topics include: Ryan Gosling, the world of the film, and Harrison Ford’s third act. Beware: we chat a lot about Michael Green and his TV series "Kings" (aka starring Sebastion Stan). We also chat briefly about the importance of Pat McQueeny, his former manager, in the making of Harrison Ford.

Check out Show Notes and enter our contest at www.thefordcastpodcast.com.

VIDEO:Ryan and Harrison Laughing At Each Other In Interviews...

Posted by TheFordcastpodcast at 7:34 AM