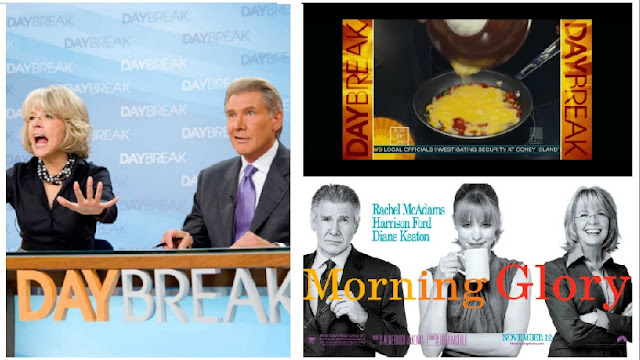 Episode 44: The One With The Frittata


Special Guest Host Crystal Beth (“Unlimited Lives Radio” & “The Fifth Eleminute” podcasts) joins Lauren again, this time to chat about the 2010 rom-com (or is it a rom-com?) “Morning Glory”, written by Aline Brosh McKenna (“Crazy Ex-Girlfriend”, “Devil Wears Prada”, “27 Dresses” & “Script Notes”) and starring Diane Keaton (“The Godfather”, “Annie Hall”, “First Wives Club”, etc.) Rachel McAdams (“Mean Girls”, “The Notebook”) and Patrick Wilson (“Angels in America”, “Little Children”). A few topics regarding Harrison Ford’s final (for now) comedy project include: what defines a “rom-com”, Harrison Ford’s love of frittatas, weathermen, and why Diane Keaton is so great at comedy…and not being a terrible person. All on ice! Yes, the gals pay tribute to Ms. Keaton by drinking her signature drink...wine on ice… during the podcast. So, la-di-da…


YOU CAN LISTEN TO THE EPISODE HERE!

Check out show notes (below) for extras on what was discussed on the podcast as well as more info on Crystal Beth: www.thefordcastpodcast.com

SHOW NOTES AFTER THE CUT!

Not listed in this article are other locations such as the running track (bottom pictures) and Mike Pomeroy's apartment... the same building Henry Turner lived in (and today Midge Maisel in The Marvelous Mrs. Maisel) - it is a very famous location in NYC.
UPDATE: This is NOT the same building from Regarding Henry, BUT is the home of Midge Maisel! 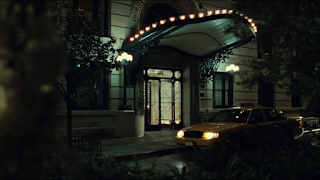 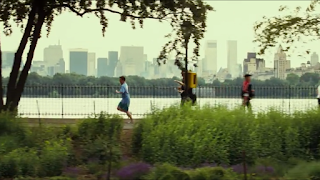 Part of the marketing campaign of several posters for the film....

Posted by TheFordcastpodcast at 11:03 AM