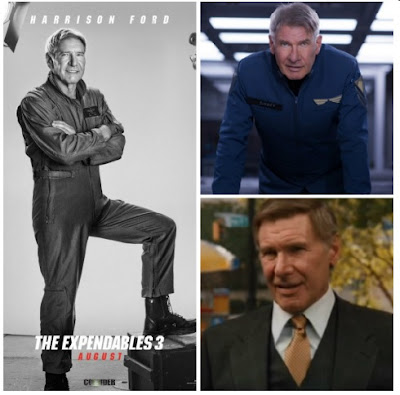 It’s Crystal Beth’s last guest-hosting gig on the pod and she is welcomed with audio troubles…we apologize. The ladies discuss the 2013 films Ender’s Game and Anchorman 2 (Harrison’s cameo), and Harrison’s role in Expendables 3. Along the way, Lauren reveals the film that makes her 2 degrees away from Harrison Ford and what it was like seeing Amy Poehler perform at the original NYC Upright Citizens Brigade, and Crystal talks about Harrison’s experience on set and her thoughts on his on-set persona! Please excuse our technical issues!

Listen to this episode HERE!

OUTTAKES
THE FIGHT SCENE FROM ANCHORMAN 2

Posted by TheFordcastpodcast at 8:58 PM