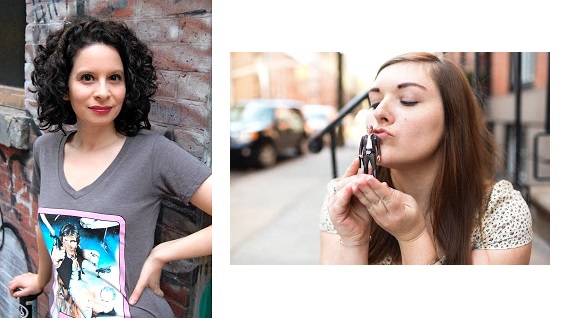 Episode 27: "Beard On The Run"
Rachel and Lauren discuss 1993’s Best Picture Oscar nominee, The Fugitive. Topics include: what parts of the script the actors improvised, the proper procedure for sentencing a convicted murder, and Lauren and Rachel play a game in the new segment, “What movies did Harrison Ford turn down this year?” Rachel tries to explain her aversion to most ‘90s movies, and Lauren goes into detail about how the famous train crash scene was done without the use of CGI…and, of course, the beard is discussed.

Example of Harrison Ford's Improvised Lines (Check Out The End)

Lauren's blog/review of Amazon's The Marvelous Mrs. Maisel.
Posted by TheFordcastpodcast at 8:56 PM