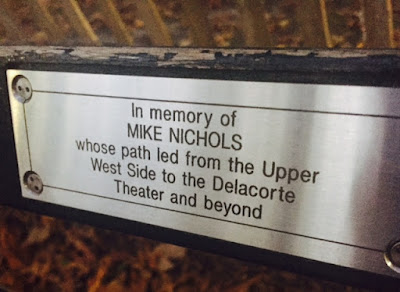 The ladies go over their feelings for the 1991 drama Regarding Henry, a film that just so happens to be J.J Abrams writing debut. Along the way, they discuss background on what made Harrison pick the film, his co-stars (including Annette Bening), prove iTunes wrong, discuss the NYC locations (one of which has an attachment to Carrie Fisher), and the rights and wrongs of film title grammar. Slight Star Trek: Heart of Darkness and Star Wars: The Force Awakens Spoilers.


Posted by TheFordcastpodcast at 12:00 AM